Postcards With Snacks From Taiwan 2019 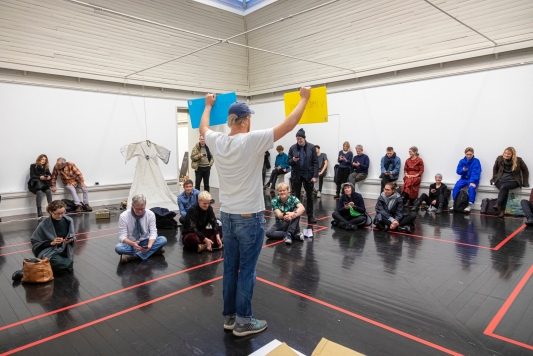 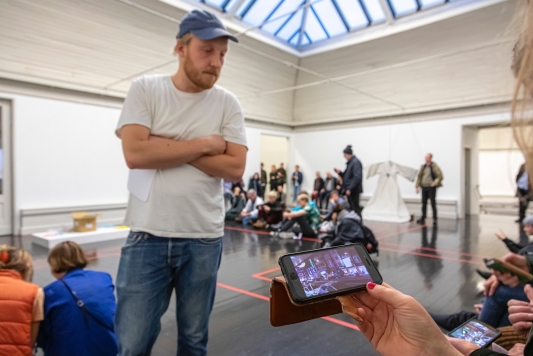 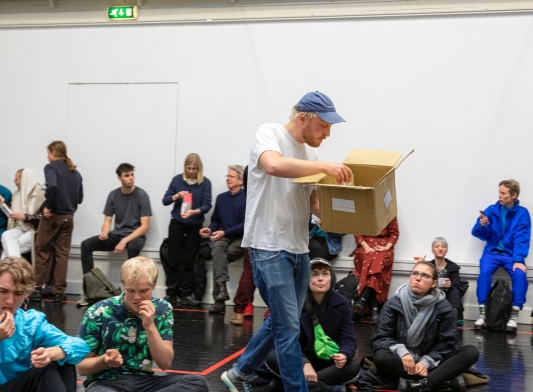 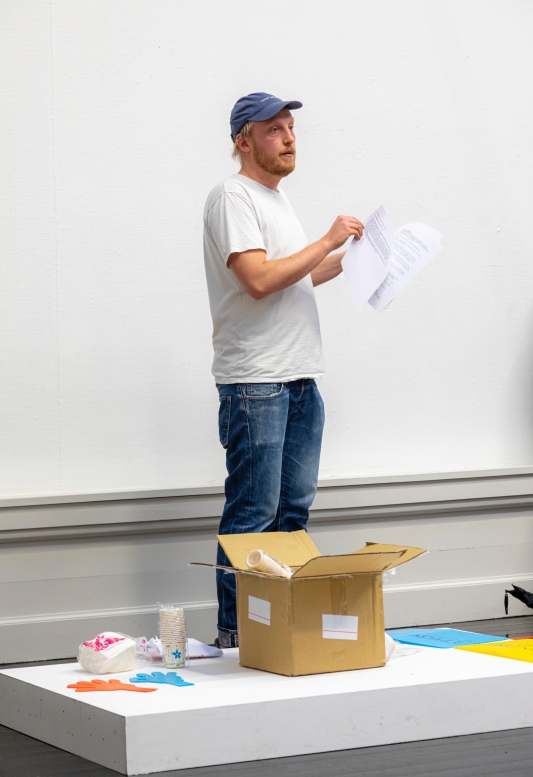 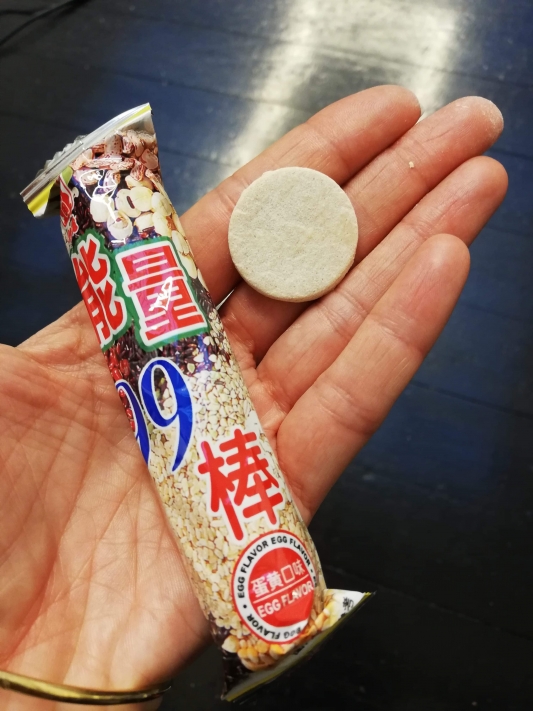 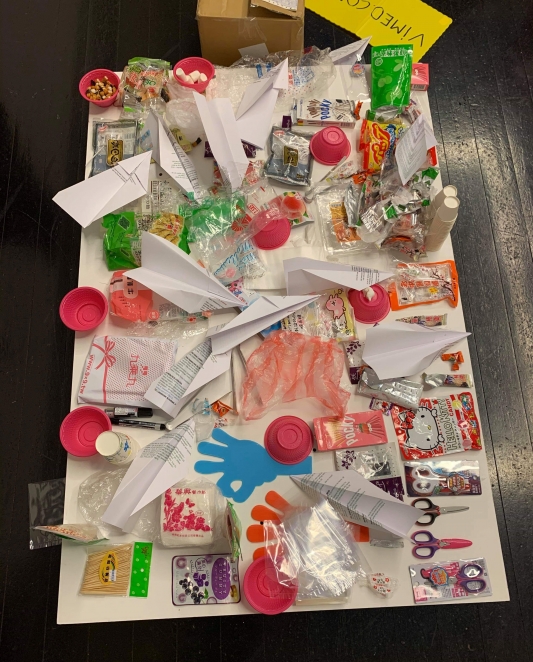 Postcards With Snacks From Taiwan 2019

In collaboration with performance and visual artist Heine Kjærgaard Klausen, Den Frie Udstillingsbygning held a comprehensive presentation of Danish performance art with the participation of 32 artists. The art of performance focuses on what is happening here and now in front of an audience, and is thus a celebration of what can be called the 'value of the moment'. In continuation of this, the art of performance can be seen as a counter-pole to the digital filter through which we increasingly experience our surroundings. Performance is based on a bodily presence and a physical approach to the audience - an intensity and excitement that also requires the audience's presence and attention.

Sculpture situations
In Mellemting mellem ting  (In-between Between Things) Heine Kjærgaard Klausen addresses what he calls ‘sculptural situations’. The ambition is to present a broad selection of Danish performance art in 2019. The critical interest for Klausen is about doing things with his hands. All the performers will work with things that are removed from their normal function to be used sculpturally. It can be belongings, gifts, goods, landmarks, ornaments or functional tools.

The catalogue providing texts and pictures from all performances from Mellemting mellem ting (In-between Between Things) can be ordered from Heine Klausen Kjærgaard.

Here is my text for the catalogue:

Postcards With Snacks From Taiwan, 2019

I have sent a package from Taiwan to Den Frie (Centre Of Contemporary Art, Copenhagen)
Piet, the performer, places the package on a low podium. He introduces himself and starts reading my postcard texts aloud from the script.

The first postcard is about the weather and the sounds in my apartment. The second is about bubble tea. The third describes the clean streets. The fourth and fifth elaborate on a sound one often hears here; A Polish melody, mentioned in the first postcard.

Piet holds two signs up from the package in outstretched arms. Written on them is a link to a video I filmed. He asks the audience members to watch the video on their phones at the same time with the sound on high volume. The film displays a busy street with two garbage trucks driving towards the camera. The garbage trucks are playing the Polish melody. The sounds becomes louder as the trucks get closer. On the sidewalk, people crowd together and wait. Others come running, throwing their binbags in the back before the garbage trucks grind to a halt.

The sixth postcard is about Taiwan's selection of snacks, and the seventh postcard invites the audience to taste them. Piet shares snack bags from the package and circulates them around the room. At this point, I describe how everyone around me follows the demonstrations in Hong Kong. Some of my closer friends tell me about the police killings of young protesters; Killings that are officially declared as suicide.

All of the postcards end with Warm wishes.

Piet then arranges the empty package, the signs, excess snacks and snack packaging on the podium. From the manuscript pages he read from, he makes paper airplanes, carefully placing them on top of the podium arrangement.

''The artist Molly Haslund was not present at her performance at Den Frie in Copenhagen today. She was in Taiwan and someone else (Piet Gitz-Johansen) read her postcard stories. The last story about Hong Kong police killings of young people being fakely announced as suicides, was "served" with exotic snacks and candies...It was a good ending of the performance, which left me with a strange mix of "flavours" - the sweet candy and the bitter story of deathly reality! A story form a distance coming from an artist who is not present, suddenly came so close so one could literally taste it. Ps: during the performance we also got the information that it only took 5 days for the box of candy to reach Copenhagen from Taiwan...yes, distance is such a relative thing.’’ Tijana Mišković